Peyronie’s disease is a condition characterized by an inflammatory response and subsequent plaque formation in the tunica albuginea of the corpora cavernosa that results in a curvature of the penis and, in some cases, erectile dysfunction. While the pathophysiology of Peyronie’s disease is still unclear, many authors attribute it to repetitive minor trauma to the erect penis with subsequent tunical delamination and abnormal healing of the tunica albuginea.

Unfortunately, despite the numerous approaches proposed, no medical treatment is of proven efficacy in reducing the curvature of the penis, though first data recently published on collagenase Clostridium histolyticum injection in patients with Peyronie’s disease are encouraging.

While non-surgical treatment is appropriate during the acute phase, surgical correction of curvature now represents the gold standard treatment for chronic disease. In these patients, the aim of surgery is to correct the curvature and allow satisfactory intercourse. Several surgical techniques are used to correct the curvature of the penis, including the “16-dot technique”, which is rapid, less invasive than the others and associated with few postoperative complications.

It is also possible to perform this operation on an outpatient basis and under local anesthesia, with enormous advantages for the patient:

Only a few specialists in the world are able to perform correction of penile curvature in this way, and patient satisfaction is very high.

What is the best surgical technique for Peyronie’s Disease treatment?

Without doubt, surgical technique varies depending by the surgeon with his experience, training; all of them are more or less applicable in patients. For this reason it is necessary to study each case individually and not make hasty decisions. The first step, which may seem more difficult, is to know if the patient is really a candidate for surgical correction. It is necessary to carry out an exhaustive interrogation to the patient and also to the partner since the problem is not usually only of the patient, but also of the couple. Having Peyronie’s disease is not synonymous of having a problem that requires surgical intervention. 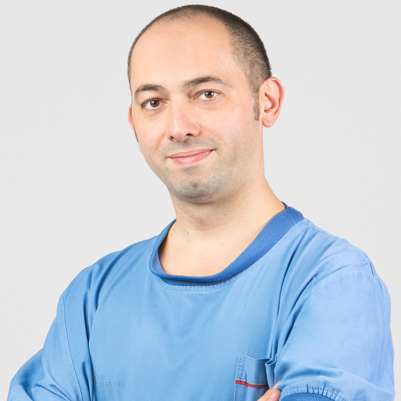 I operate for years as specialized urologist and andrologist. Experience, research and international studies. I have done allows me to treat many problems, dysfunctions or diseases and urological andrology nature. Working with the aim of making each patient regain my intimate and satisfactory sex life.